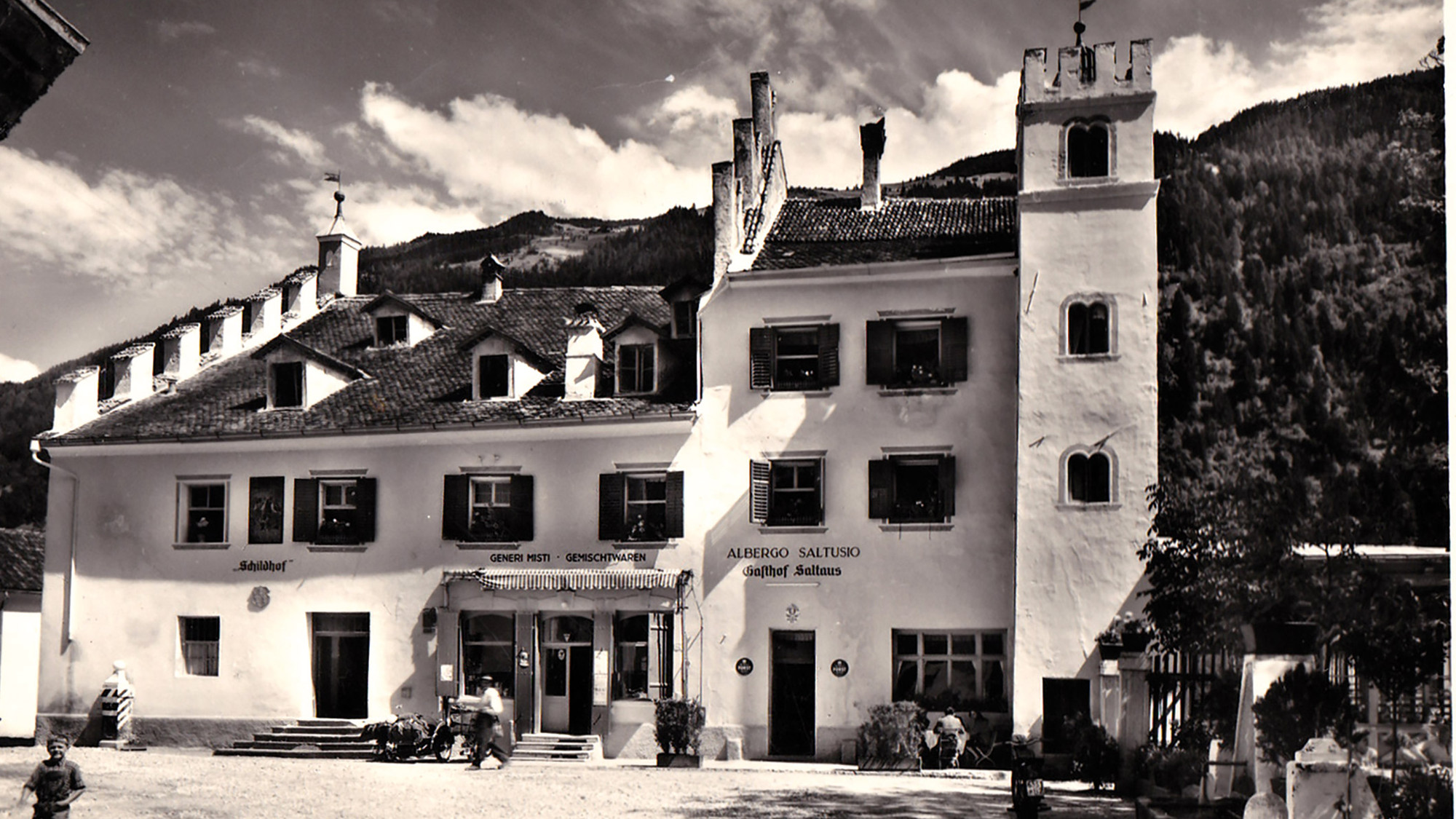 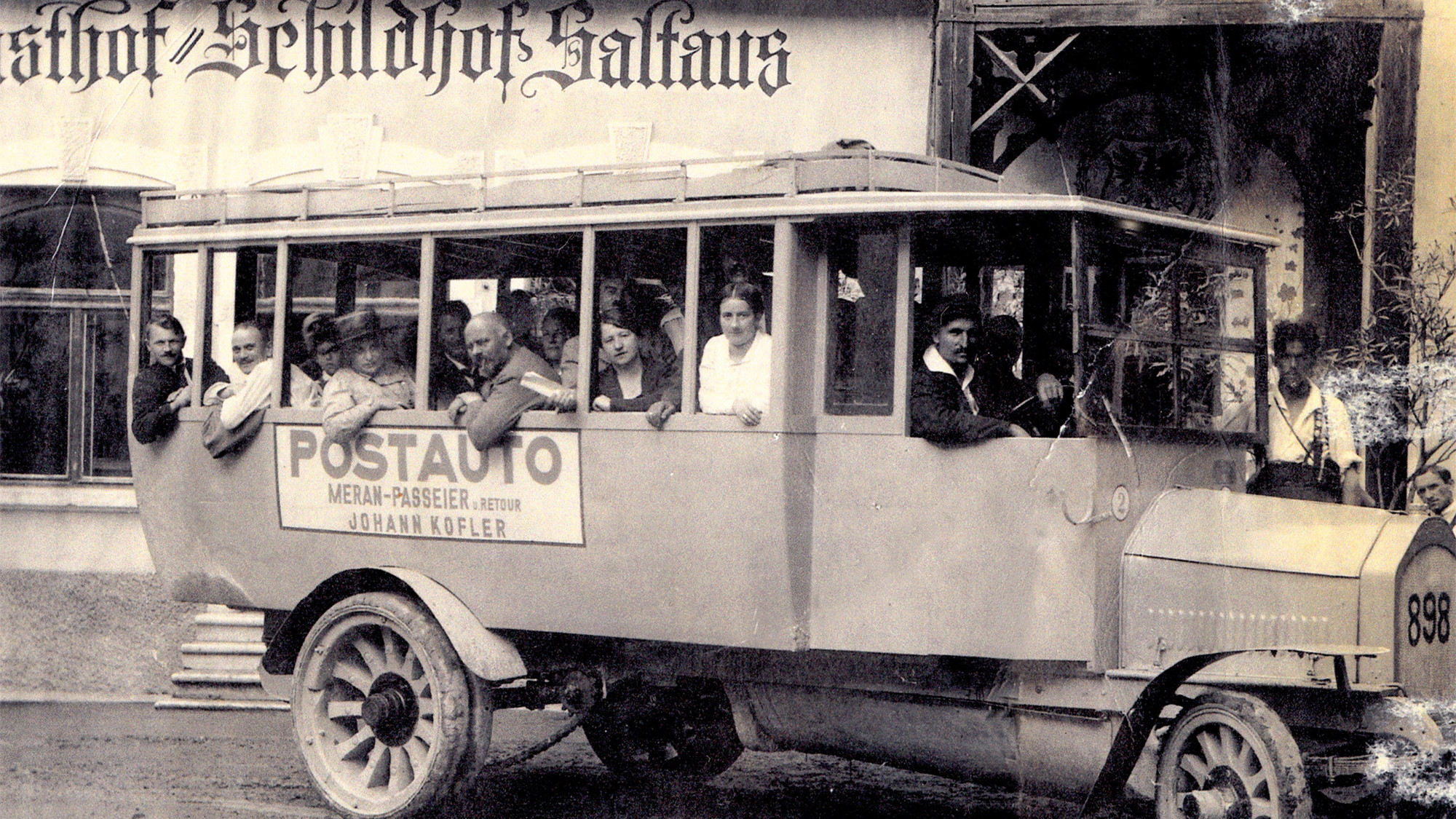 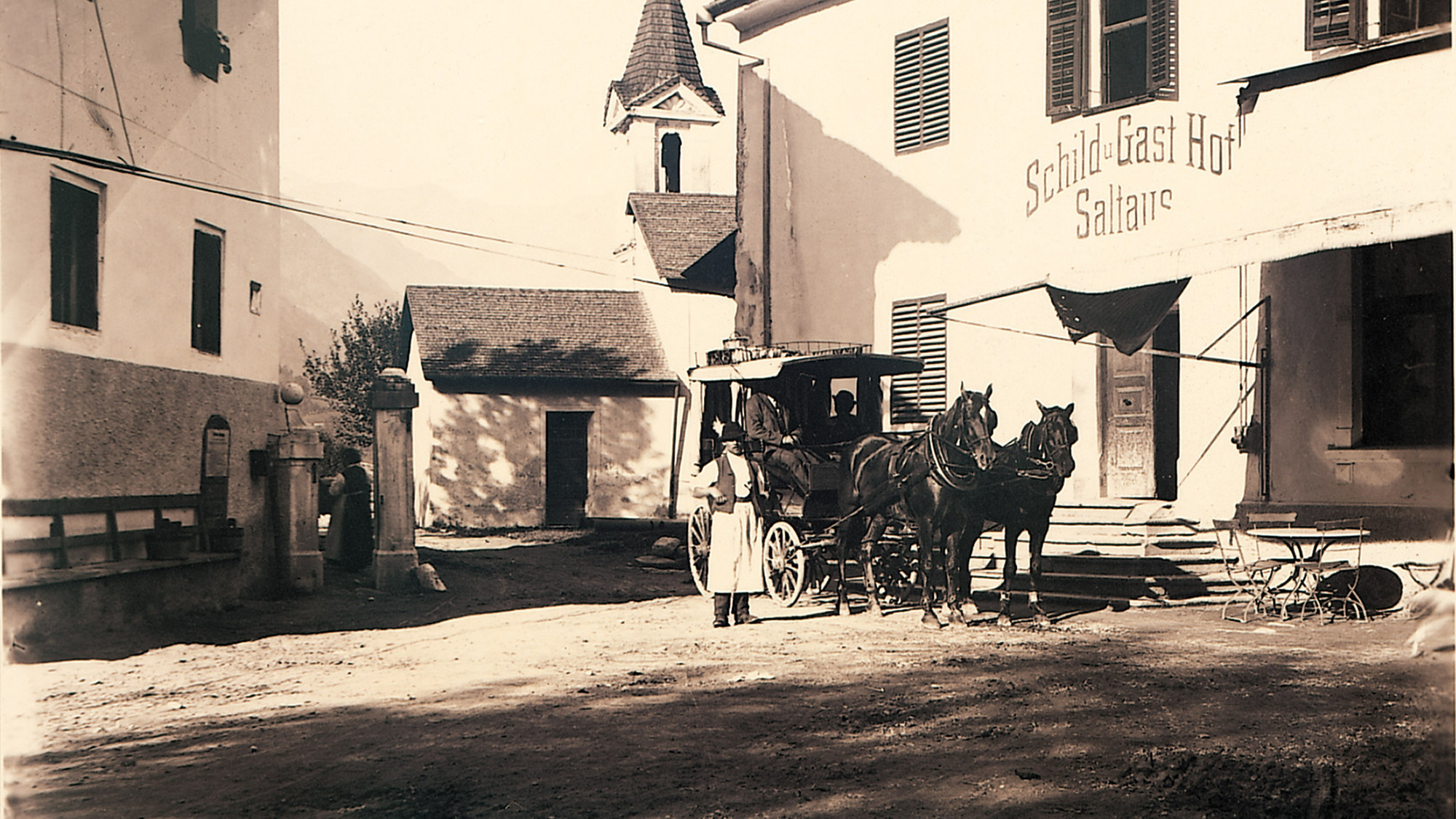 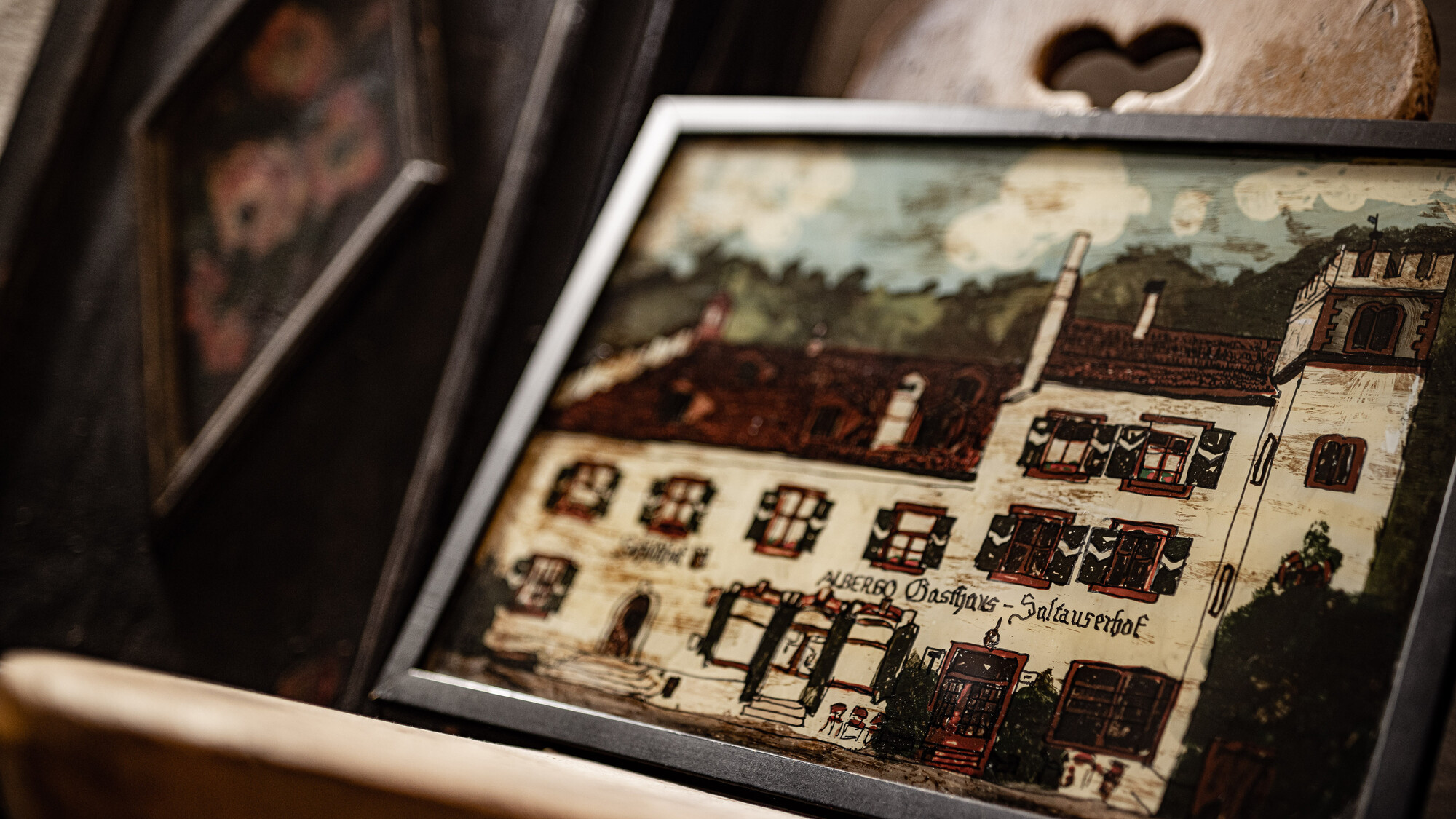 Tradition & Trend: thoughts about times gone by and what has improved since then.
Join us on a journey from the 12th century to the second millennium. Saltauserhof has a long history. As the oldest aristocratic manor, the so-called "Schildhof", it always served as accommodation for guests at the border between the Burgraviato and the Passiria region. Only reporting to the court of the regional governor, appointed with the securing of the Giovo path during war times, and provider of fish and venison for Tirolo Castle during peacetime, it always enjoyed a special status amongst the noble, the population, and even the church.

With a document by Prince Regnant King Henry, in 1317 some men from Passeier Valley were declared "Single Shielded Knights", hence the lowest aristocracy level. These sovereign vassals had different privileges in return for their military services, such as for example the full hunting and fishing rights and certain tax exemptions. The term "shield bearer" later developed into the term "Schildhöfe", the aristocratic manors. Today, in Passeier Valley you still find eleven of these architecturally striking manors. 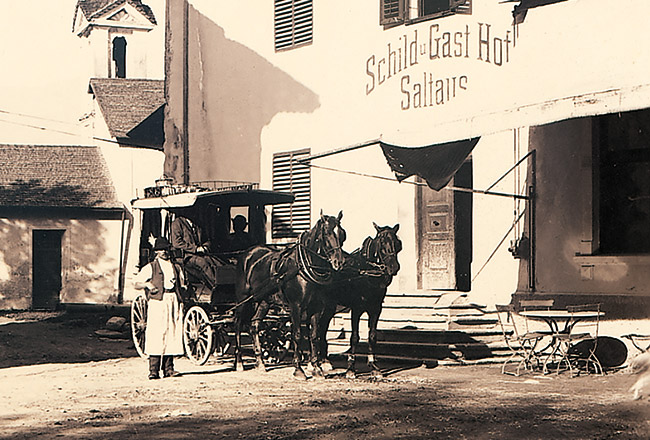 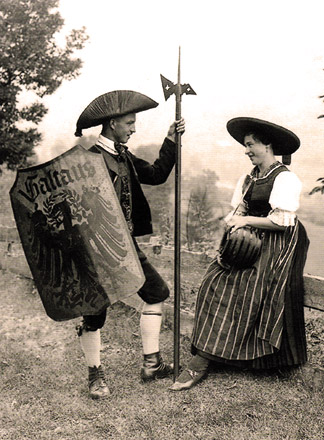 Furthermore, the squire who owned the farmstead had to serve in the Prince's army and was responsible for his own horse and weapons, but only within the Tyrolean borders.
In times of peace, the squires had to supply fruits of the earth such as fish and game to the courts of Castel Tirolo and San Zeno, where they were also required to serve as the prince's bodyguard. In exchange for these duties, they received many exemptions and privileges from the Princes. They were not subject to the local judicial authority of Passiria, but answered to the General Court of the Principality, as the nobles did. Furthermore, they had the right to hunt and fish for their own needs, and they could also bear arms in court and in church. They were exonerated from public duties and could not be forced to testify before lower courts. Ancient privileges still exist today such as the right to fish in the waters of the Passirio and the privilege of bearing the shield and halberd during official processions. During the 1809 Tyrolean uprisings, Andreas Hofer held many council meetings at the Saltauserhof with his Tyrolean farmers, and in some cases the building's deep cellars were used as temporary prisons for captured enemies! During the second half of the last century, the city of Meran enjoyed a tourist boom. Consequently, the "Schildhof" in Saltusio also entered a golden age at this time.

Mr. Josef Valentin Haller, owner of the "Schildhof" at the time, was the mayor of Meran from 1823 to 1861. He remodeled the Schildhof to welcome the many guests who loved to spend their summer vacation at Saltusio. In 1936 the "Schildhof" and surrounding land was bought by Mr. Josef Pircher of Tyrol. His eldest son with his wife Helga began adapting the home to the needs of modern tourism, yet they preserved intact the original structure and traditional beauty of the home. As years passed, the old farmstead turned into a gracious hotel. Come spend your vacations with us! We offer quality and service.